On this occasion, the subjects of study are the inhabitants of the 168 houses built in 1953 by the Institut se l’Habitatge in Passeig Calvell del Poblenou, popularly known as the “Tupolevs”.

The contact with the neighbors who have wanted to participate in the project and the mapping of their situation suggest that the priority of intervention involves formalizing and consolidating a single community that allows them to become aware of what they have been and what they are.

The Tupolevs are protagonists of an unexpected situation. When they were built they were surrounded by impassable infrastructure and industrial fabric. Today, thanks to the improvements made in their immediate urban environment, they are changing from their status as social housing to a market product that is too attractive for operators of tourist apartments. Only from the search for a balance between the new and old inhabitants will they be able to approach as a habitable object they also need.

If there is agreement between the subjects, the object can be improved.

In this context, we decided to divide the students into 8 groups, each one in charge of a Tupolev, with the aim of contacting as many neighbors as possible who collaborate in the project and start the study of each of their particular cases.

Finally, recalling the al fresco dinners that the residents of the Tupolev’s made in their early years, back when everyone knew each other and formed a community, it is decided to present the work in an act that involves them in the same way. A festive day, with temporary furniture that domesticates the urban space between the blocks, and allows the neighbors to get to know each other and meet again around a good fideuá. 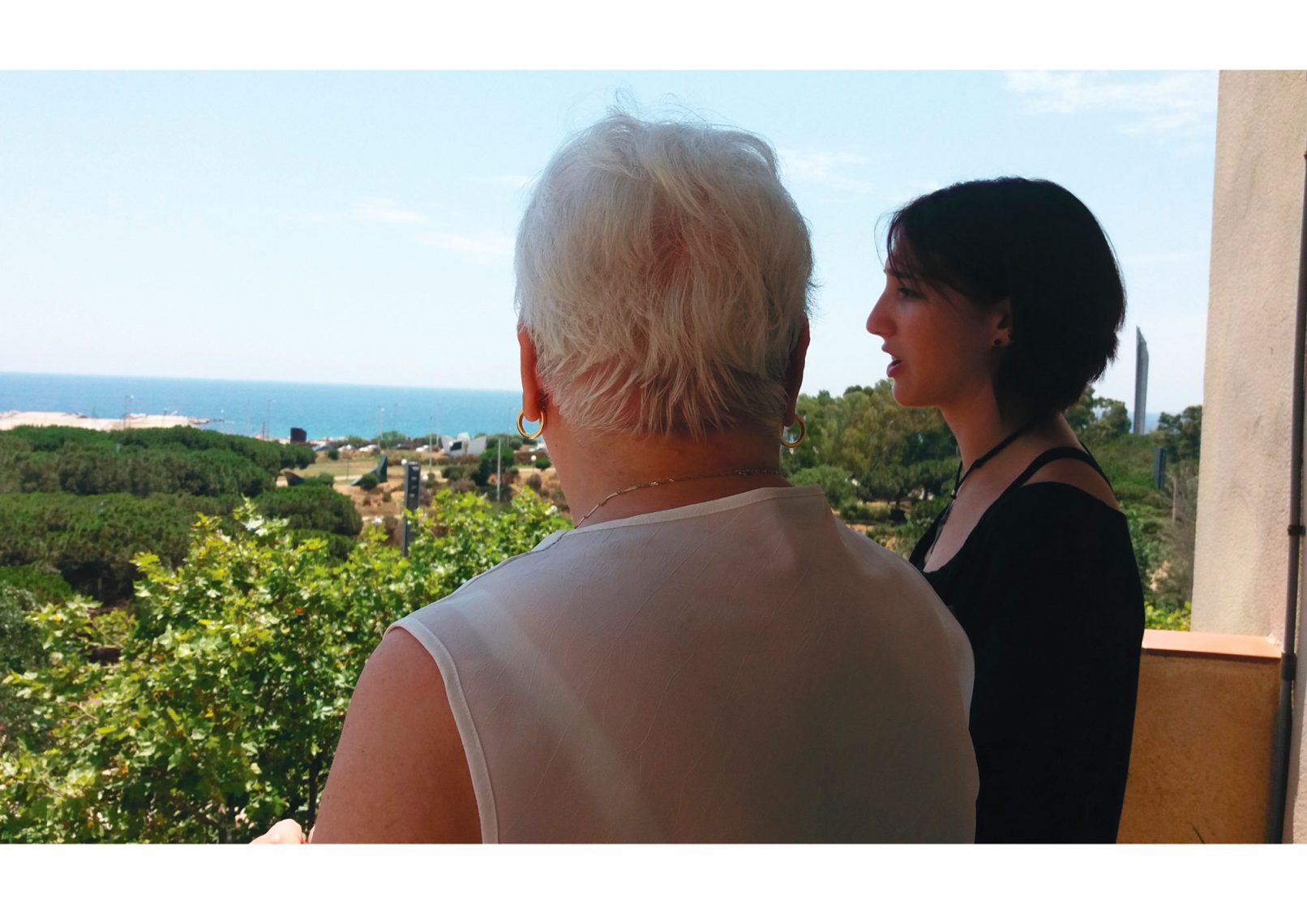 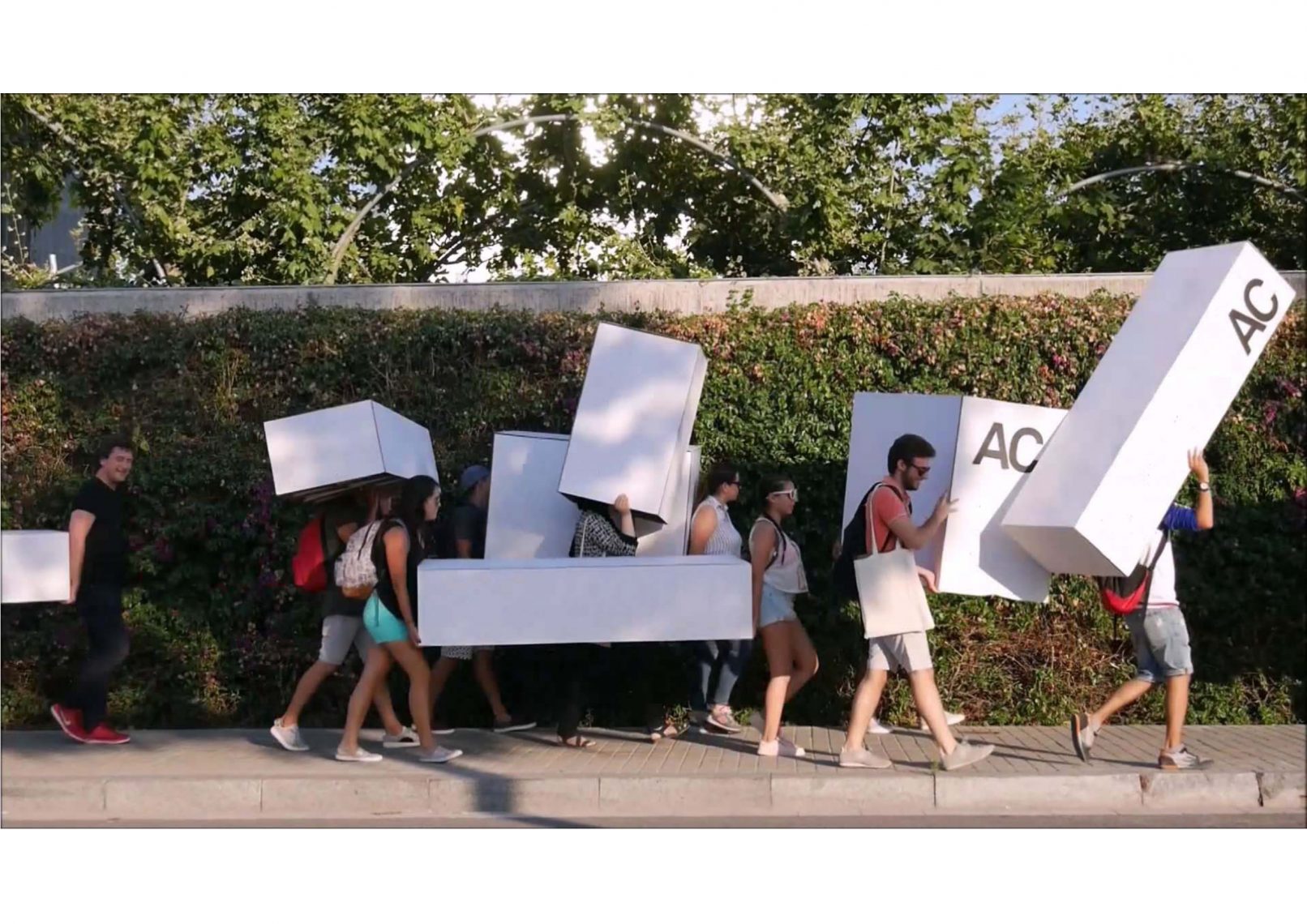 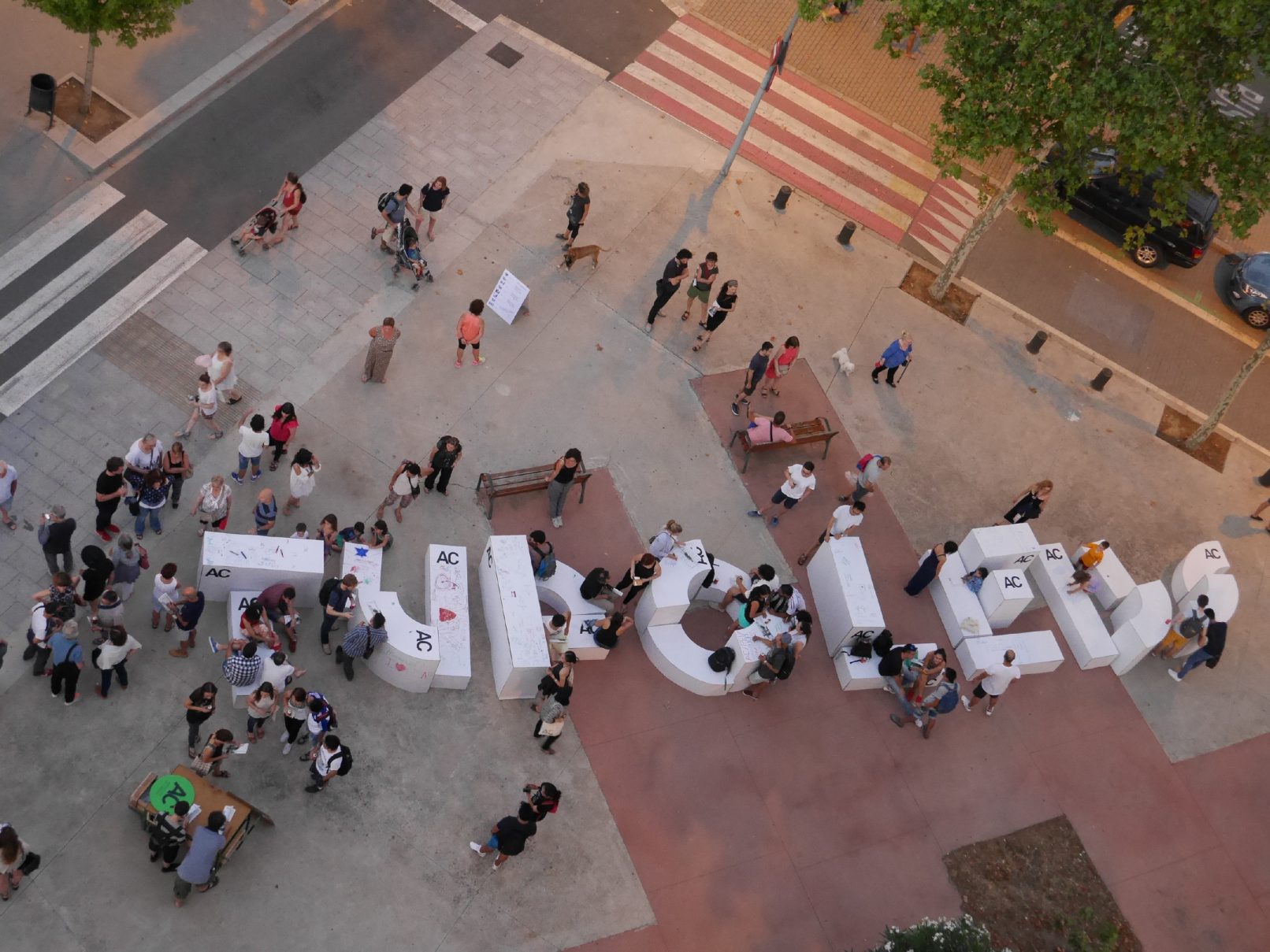 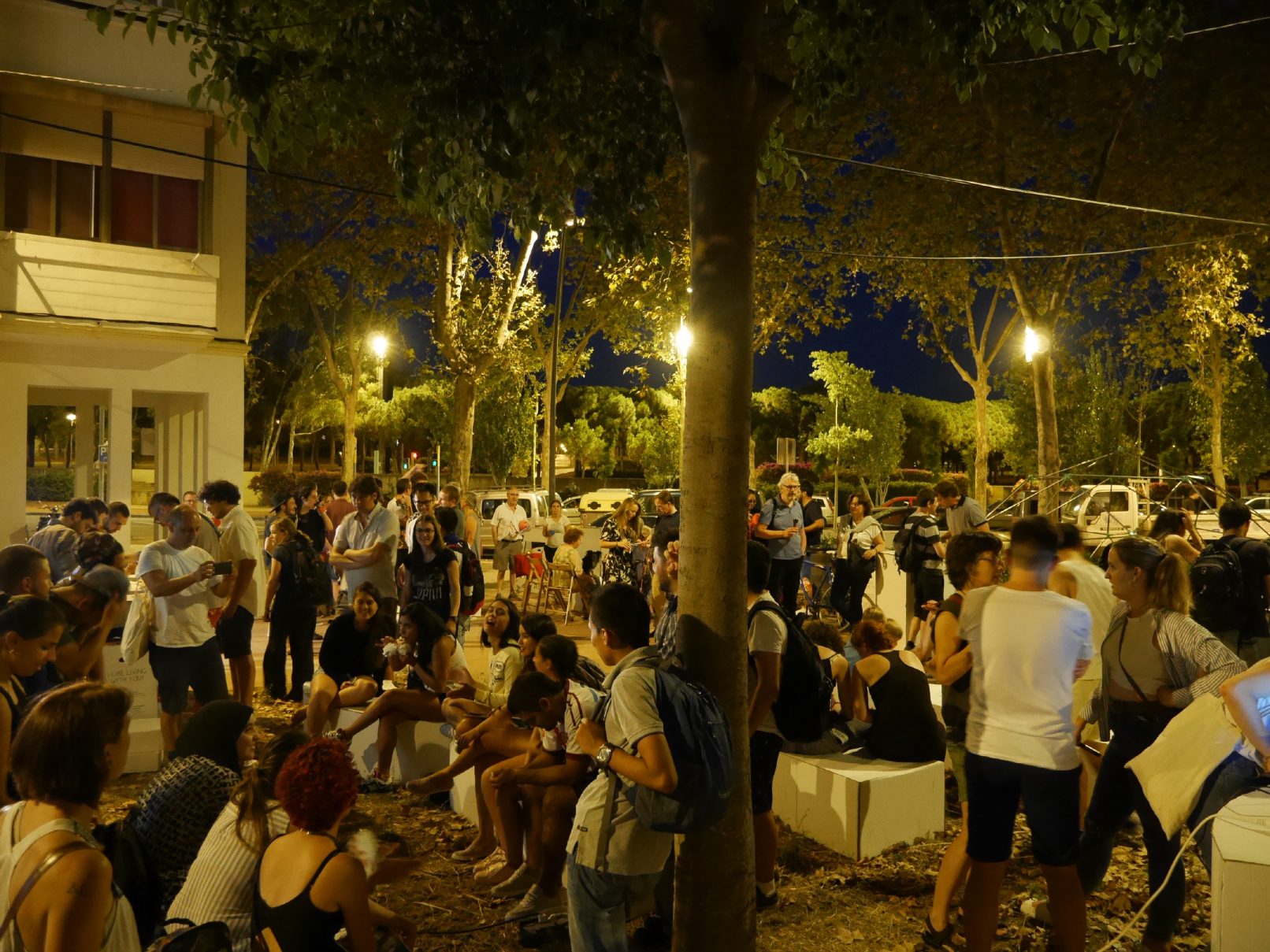