The Open ETSAB-ETSAV represented the birth moment of AC in 2013. A student assembly movement questioned the pedagogy of architecture in the midst of the economic, social and political crisis derived from mortgage crisis in 2008. Open Etsab-Etsav meant to approach architecture to denizens from the two public schools of architecture. The first two-weeks event was supported by many studios, although only Arquitectos de Cabecera (AC) remains today as an autonomous proposal.

Together, students and tutors challenged the role of architects in urban transformations and of the academia in the city of Barcelona. The first AC workshop consisted on revisiting the site where students had been workings for a whole year in design studio: Raval neighbourhood in Barcelona’s medieval area, one of the most complex urban and social scenarios in the city. While the yearly studio approach had focused on urban morphology, this new approximation focused on the social. More than 200 hundred future architects started knocking on neighbours doors: “hi, I am an architect, I come from academia and I have a knowledge that may be of your interest, can I help you?”. For our surprise, the response was very positive.

For two weeks we designed projects for neighbours, having their real needs and conditions at the core of project decisions. The conclusion was an almost makeshift exhibition in Angels Square. Instead of the traditional academic event which would take place within the school, we questioned neighbours in the public space. Although none of those projects had further development, they allowed to develop the idea of an “arquitecto de cabecera” or a “community architect” as a new kind of professional – and thus the need of a new disciplinary and pedagogical approach. 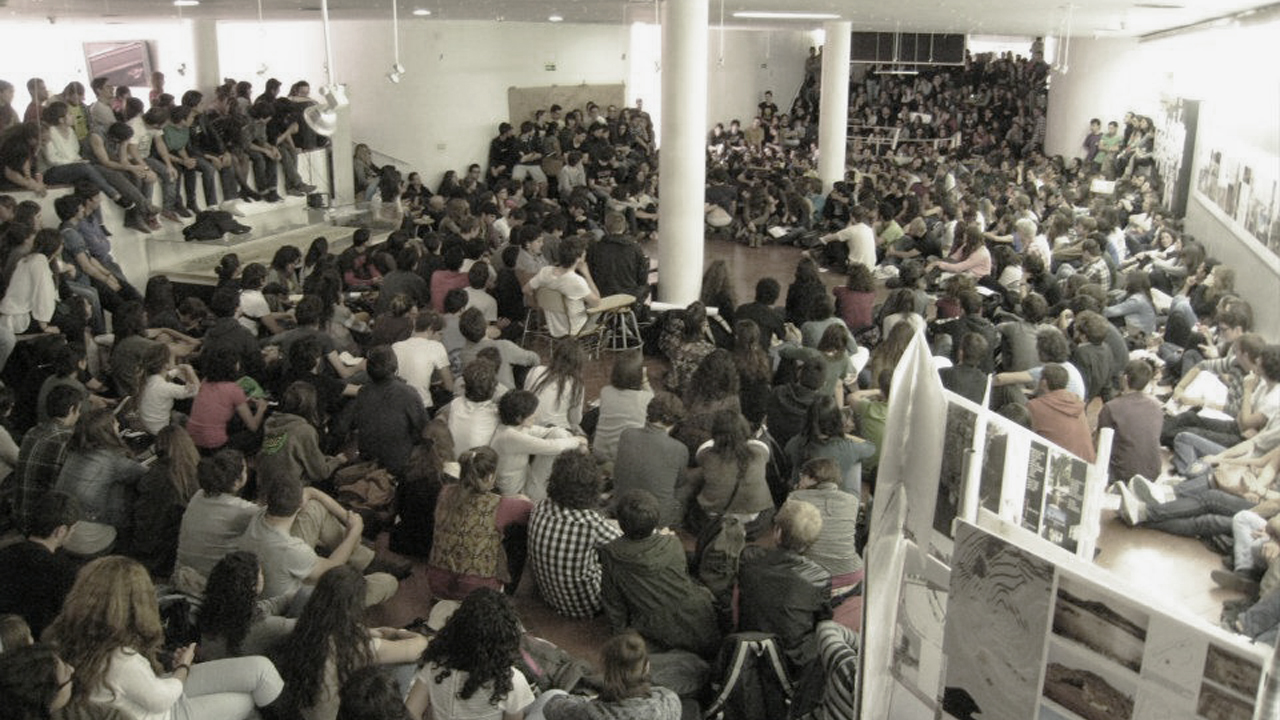